We recently shot a training film for BlackBerry, the communications devices. We filmed on a Sony Z1 DV camera against a blue screen at the world-famous Holborn Studios. 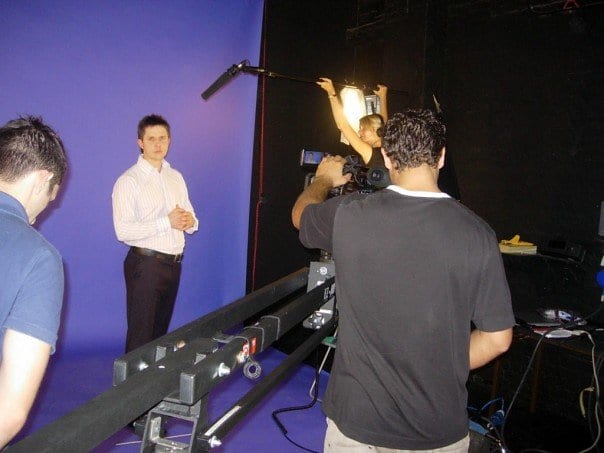 The training was led by a presenter talking straight to camera using an autocue. We filmed against green screen, and branded backgrounds added later in post production. This gave us more freedom when working in a small studio and was more cost effective than building a set. This particular project was filmed and delivered with the the iPod in mind. That’s why we went for a 4:3 rather than 16:9 format. The training film, split into separate clips by topic, were loaded on to iPods and delivered to the sales team for distribution. 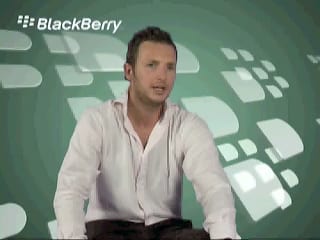 As well as the presenter sections with the facts and figures, we also filmed interviews with key sales managers with their stories of sales tips and successes.

View more posts by Gavin Ricketts
Prev post
General September 2, 2006 Getting sign off while the Client is on Holiday

Next Post
Testimonials July 18, 2006 Press Day at the Motorshow