Our challenge on this project was to capture the sense of a building that hadn’t been built yet in a compelling architectural mood film for Allford Hall Monaghan Morris Architects. The building, called ‘The Ray’, will stand at the crossroads of Farringdon and Clerkenwell, on the former headquarters of the Guardian newspaper site. The Ray is a commercial building and the video is used on the client’s website home page and to show to prospective buyers.

We were excited by the abstract and yet specific brief, which gave us plenty of direction but the creative freedom we love. Although the primary aim was to sell the building, our clients team didn’t want it to look like a traditional property walkthrough video.

The brief was an architectural mood film to capture:

A project like this has a different process as it can’t be story boarded in the way our animations can. I studied the architectural documents carefully so that we could plan to film the main features of the building. I also scouted out the local area making sure we covered key  points of interest.

The branding for the building was developed around the concept of light, as the building has been thoughtfully constructed to welcome natural light into the rooms. We worked with the light concept to capture shadows and movement of light through indoor and outdoor spaces to reflect the architecture of the building. 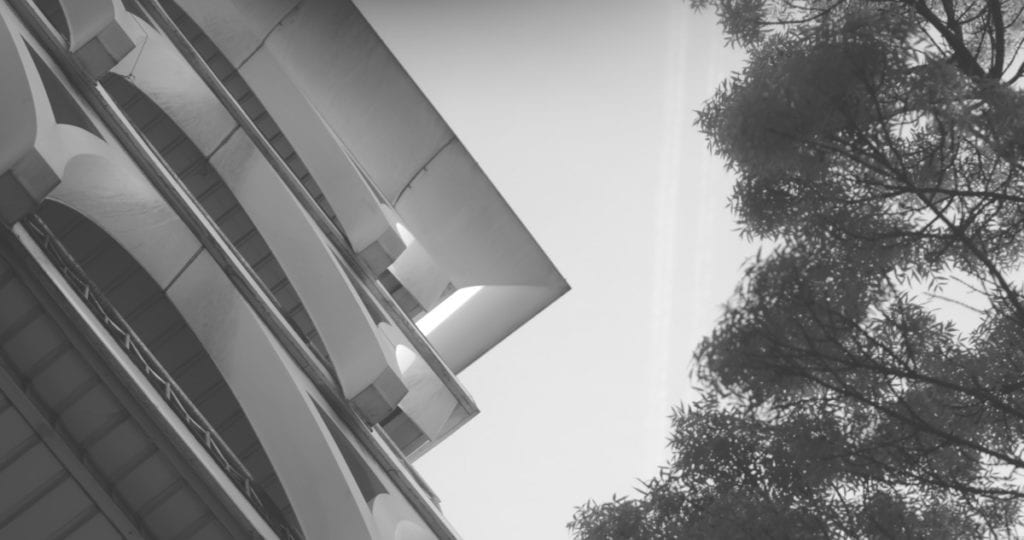 We picked locations to film over four shoots, but sometimes it was a case of going with something that looked good. If we spotted shots while on other shoots, we were sure to grab them! We were constantly checking the weather as the light was really key for this video. One shoot even had to be cut short due to rain.

The video really came together once we’d filmed Paul Monaghan, one of the architects at AHMM. He talked about the video with a mood and passion that set the tone of the film.

We produced stills from the video which our client also used in the brochure and on other marketing collateral.

If you’d like a mood video of any kind, then we enjoy making them so get in touch.

Creating a presentation
from Stock Shots