How we made an online platform explainer video for Simpl

In the online sphere, the use of video has become a popular alternative to using copy. Short graphic based videos are fast becoming the norm as a way of showing people how products or websites work. Here’s how we made an online platform explainer video for Simpl.

“It was great working with Napoleon Creative.  They were so quick and efficient and really great value for money.  From patiently helping me voice our video to doing some great animations that clearly explained our website, they gave us exactly what we needed and were a pleasure to work with. They are absolute legends and we’ll definitely be working with them again.”

Future Gov were about to launch Simpl, an online community that connects innovators with
the public sector to bring about radical change. As the website was coming together they recorded a voiceover explaining the site, which they added static screen shots to. As the launch date approached, they knew that the quality of the video wasn’t going to impress. 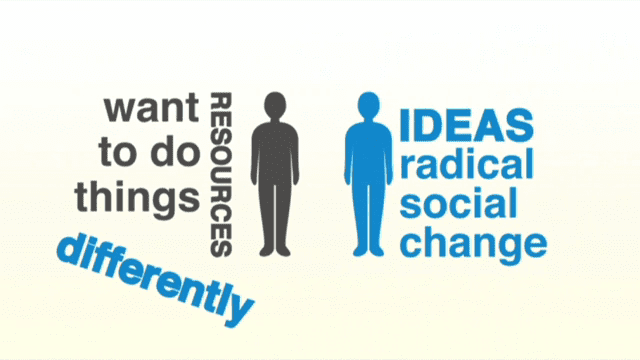 This is where we stepped in. With just a couple of days to bring the video to life, we began by re-recording the voice over at a professional studio, coaching a brilliant performance from one of the Future Gov team. This not only helped keep costs lower, but also gives the piece a genuine “we made this” feel. This was all done using the Simpl branding, leaving them with a video that sits as an integral part of their site. 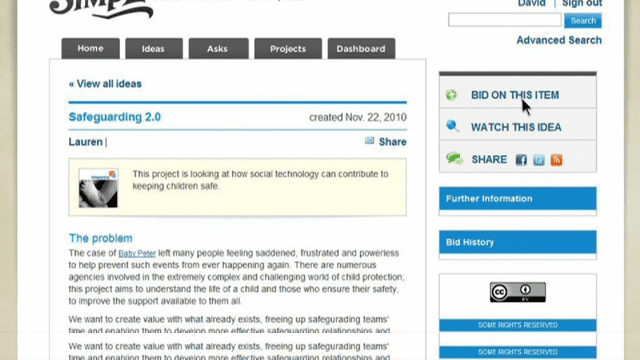 We then set about creating the animation. We highlighted key points using animated text, moving icons and video clips into the screen shots. We added some music to give pace, and discrete sound effects which really brought the visual action to life. This was all done using the Simpl branding, leaving them with a video that sits as an integral part of their site. And at a very economical price.

A Brand Documentary for Space NK