Motorway filming for
Honda’s new Accord

Honda asked us to show off their new Accord’s Advanced Driver Assist System or ADAS. Remember the exhilaration when you let go of the handle bars and rode your bike without hands for the first time? Well, Honda have trumped that sensation with ADAS, an incredible new technology that effectively lets the car drive itself! A camera reads the lines on the road, and feeds torque to the steering wheel, taking off the pressure off the driver.

What is a Video News Reel?

Napoleon Creative produced a video news reel for Honda to promote this new technology and generate news coverage. VNRS are essentially raw footage sent to television programmes from which they cut together their own news story. The footage was also used by Honda to create this demonstration footage, which features on their website.

We filmed both in the car, and also from a vehicle following the car. Given Honda produces vehicles right here in the UK, we had plenty of vehicles to choose from. We filmed from the back of one of their HRVs, which gave us plenty of room to securely set up the camera in the back. Honda’s PR team used the video to demonstrate the feature to journalists, and to put on their YouTube channel. 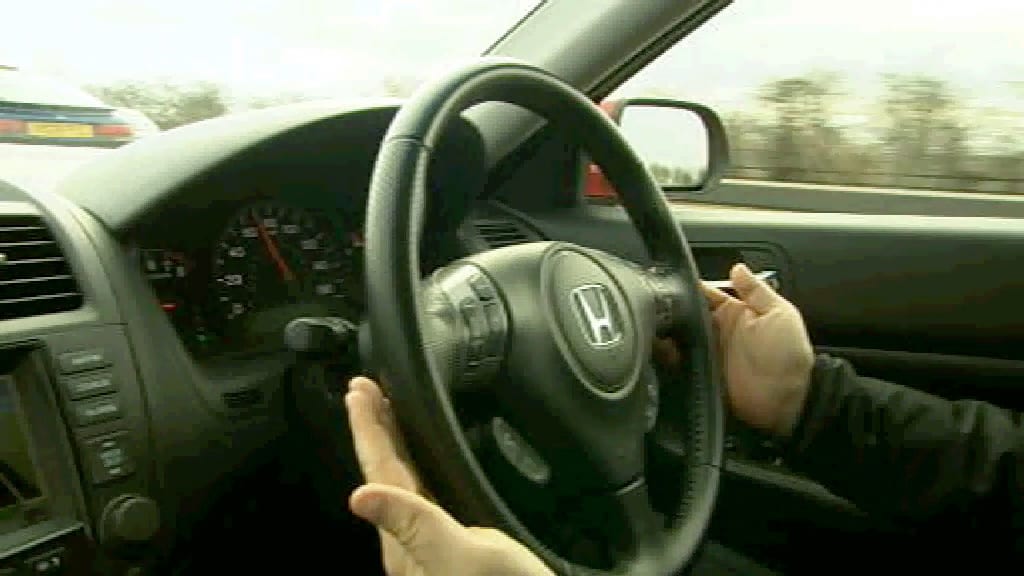 Adding Subtitles to your video