Client:
Capgemini,
Services:
Explainer Videos, Bid Video,
Goal:
Create an animation that explained a complex offering in a lively and entertaining way for the middle of a pitch meeting.

We’re not known for bid video production, not because we don’t produce bid videos, but because we can’t often tell anyone about them! Dibs usual contain confidential information so it’s hard to re-purpose the filming or animation to put it on our showreel. Recently, though, we completed one we can do, so here it is!

We were asked to make a bid video in a hurry for one of our clients. From the brief it was clear we would be needing to see an organisation evolve as it implement our client’s strategy. We wanted the office to feel populated and active, since this was a big organisation. So when we were designing the look, we wanted something that looked human without too much detail. 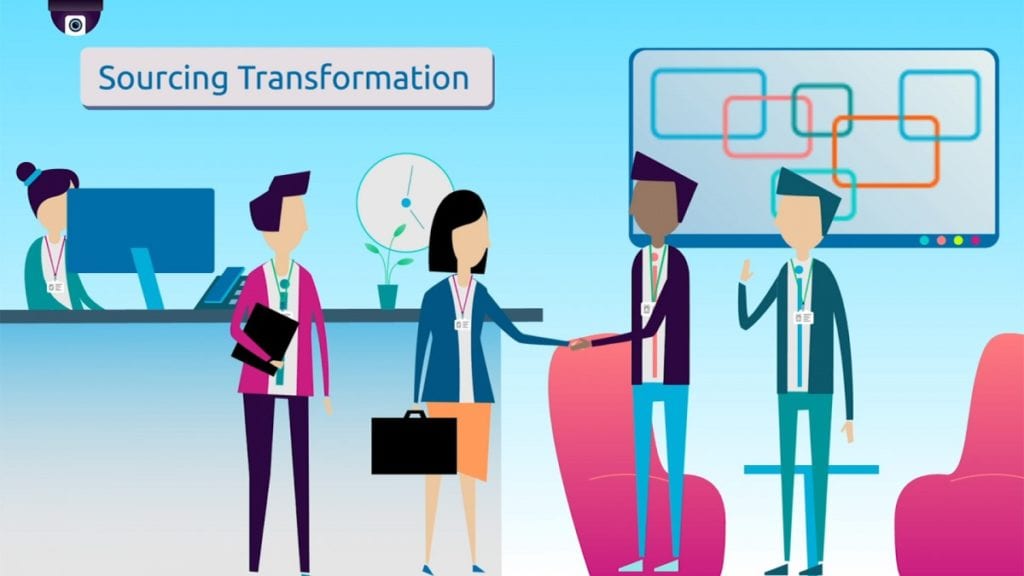 We went for a series of stylised characters without detailed faces, so we could show them interacting through their bodies. The benefit was that we didn’t have to also make their eyes and mouths move. We brought the office to life without a big demand on on animation time. 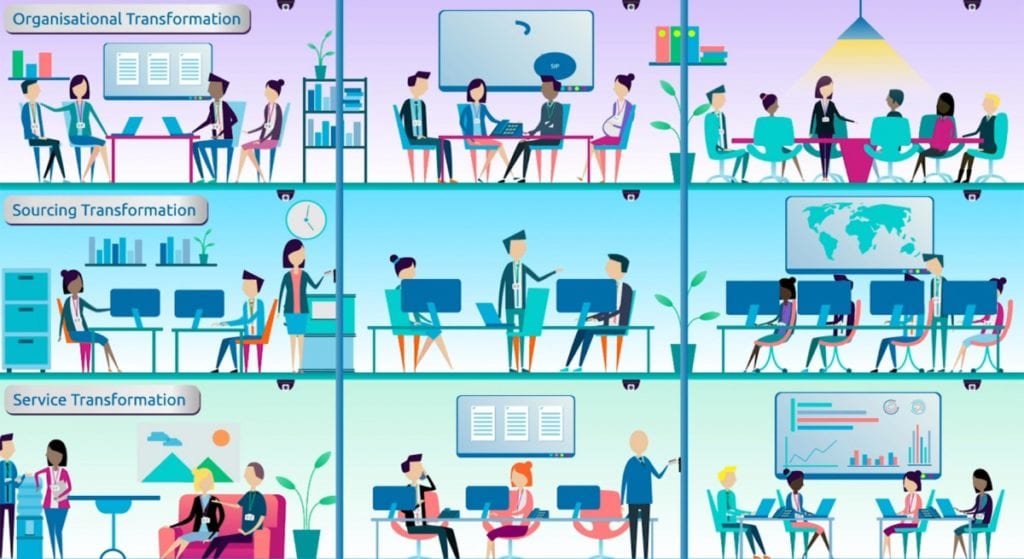 The client love the modern cool look, and liked the way we could make this come to life even through we had a short turnaround. But then we’re used to tight deadline video production! 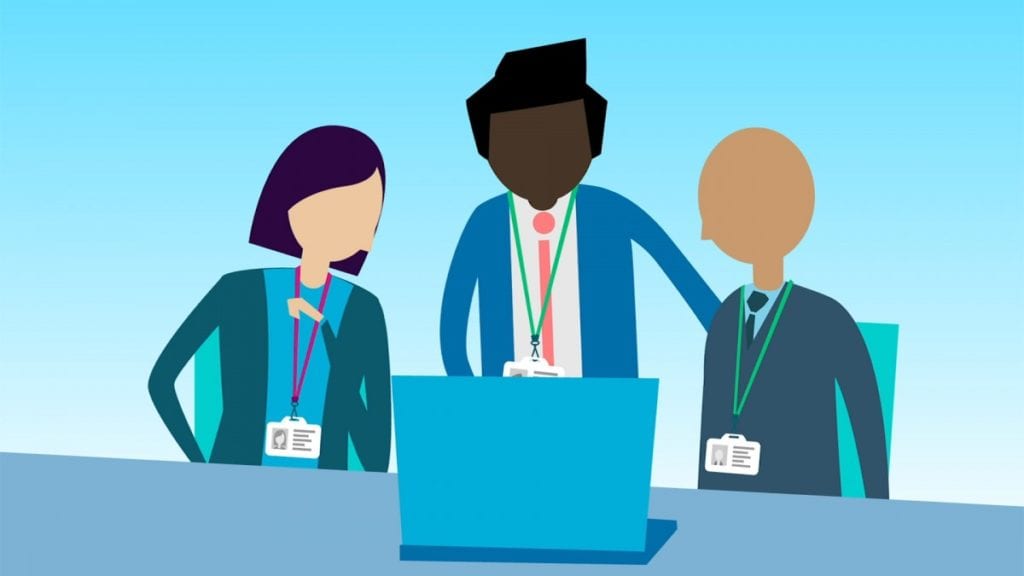 How long does it take
to make an animation?

Hand-drawn animation in a hurry