Client:
Texcel Technology,
Services:
Brand Films,
Goal:
Show the human side to a technology company through their people.

After making their previous video in 2011, we were approached to take a fresh look at the Texcel Technology company video, to explain their services, how they work, and introduce their current team.

It was a great exercise to return to a project after this amount of time. It’s not often you have the chance to critique your own work and then do it all over again. We had plenty of ideas about the tone of the video. We very much wanted this video to be centred on the customer. How Texcel’s service benefit their customers and why Texcel are the best team to work with. We had a few people to interview on the filming day, and keen to make the most of the day, we also agreed to film their Christmas video while we were there.

“Another great job by Napoleon.”

Time was of the essence

For the first filming day we concentrated our efforts on interviews. After all it is these that tell the story. We managed to capture 8 interviews for the main video, individually film 30+ members of staff for the Christmas video, and have some time left over to film some cutaways! Next we took the footage back to the studio and started to build our first edits, shaping the story from the various interviews. We call this a sense cut. Once this was in a good place we started to formulate a list of ideal cutaways to support the story.

If deadlines are tight there isn’t usually time to take this approach, but when you can it’s definitely worth while. When an interviewee introduces a new topic, being able to show that in action while they speak really lifts the whole video. It takes it away from a standard talking heads video, towards a real short form documentary. List in hand we returned to the location and spent half a day capturing the right shots for the story. It really brought everything together. 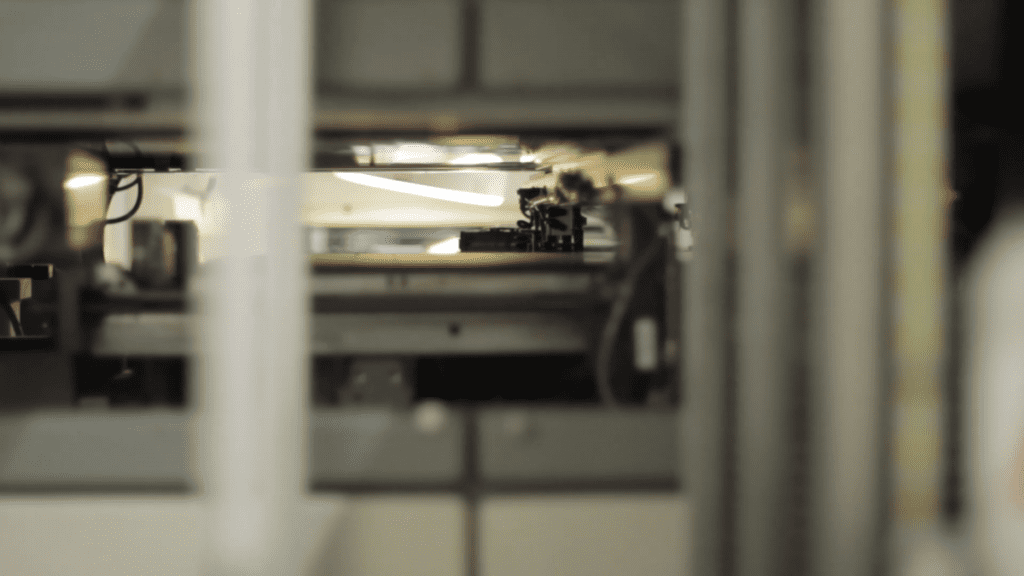 It was a pleasure to return to Texcel and see all the developments they’ve made over the years. We like to think we returned with a few new tricks ourselves!

Telling a story of innovation.

Presenting report data in a concise video to entice your audience