After seeing a successful crowdfunding video we’ve previously made, Tåpped Birch water approached us to make their Seedrs video. They’ve developed a healthy drink from birch water, the sap which flows inside birch trees, using a centuries old Nordic tradition of tapping trees.

Tåpped’s successful campaign overfunded by nearly 20%, raising close to £240k to fund the next stage of the business’s growth

Here’s how we helped them.

Tåpped founders Paul and Charlie came to our studio for one of our Discovery Deck workshops. This card-game based game helps our clients unpack their ideas, then builds their story. At the end we had an outline script that formed the basis of their campaign.

We didn’t feel it was a necessary (or quite had the budget) to fly everyone to the nordic forests so we found a London filming location with birch trees to shoot Paul and Charlie with their product. It wasn’t the driest day to be outside filming wearing a Tåpped t-shirt but they made it look sunny. Luckily the rain held off long enough to get the pieces to camera in the can. We used an autocue, which really sped up the filming. 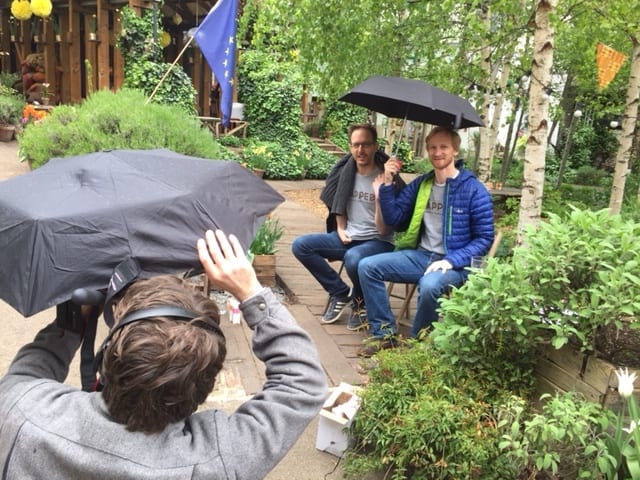 That afternoon, we were a lot dryer, filming at stockists Wholefoods, in their flagship store on Kensington High Street. On another day, filmed an interview with one of their investors Alex Chesterman CEO of Zoopla.

We had fun creating tapped designs and working with their branded colours, we also made promotional graphics for their campaign. After editing all this down, the campaign went live!

What makes for a successful crowdfunding video?

Your campaign video is an essential asset to your crowdfunding campaign. It helps you talk directly to your potential investors. With the content, it’s about getting across your credibility, mitigating any objections they might have, and showing why your product is exciting to your customers. Remember, the product doesn’t have to necessarily appeal to investors; you have to demonstrate that your product will appeal to its customers.

Once you’ve made the video, you have to promote it. Here are our top tips: 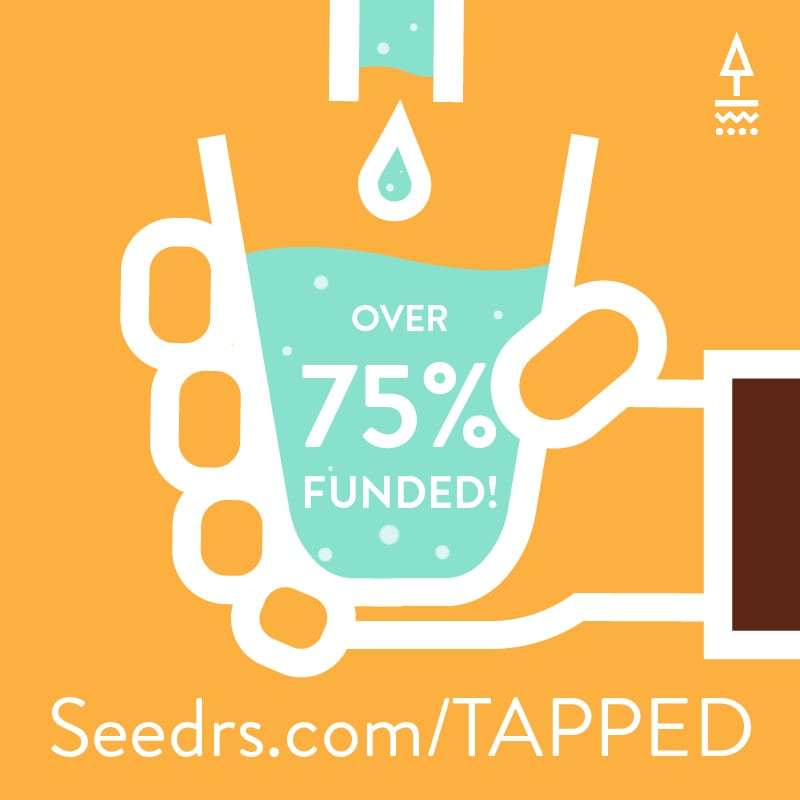